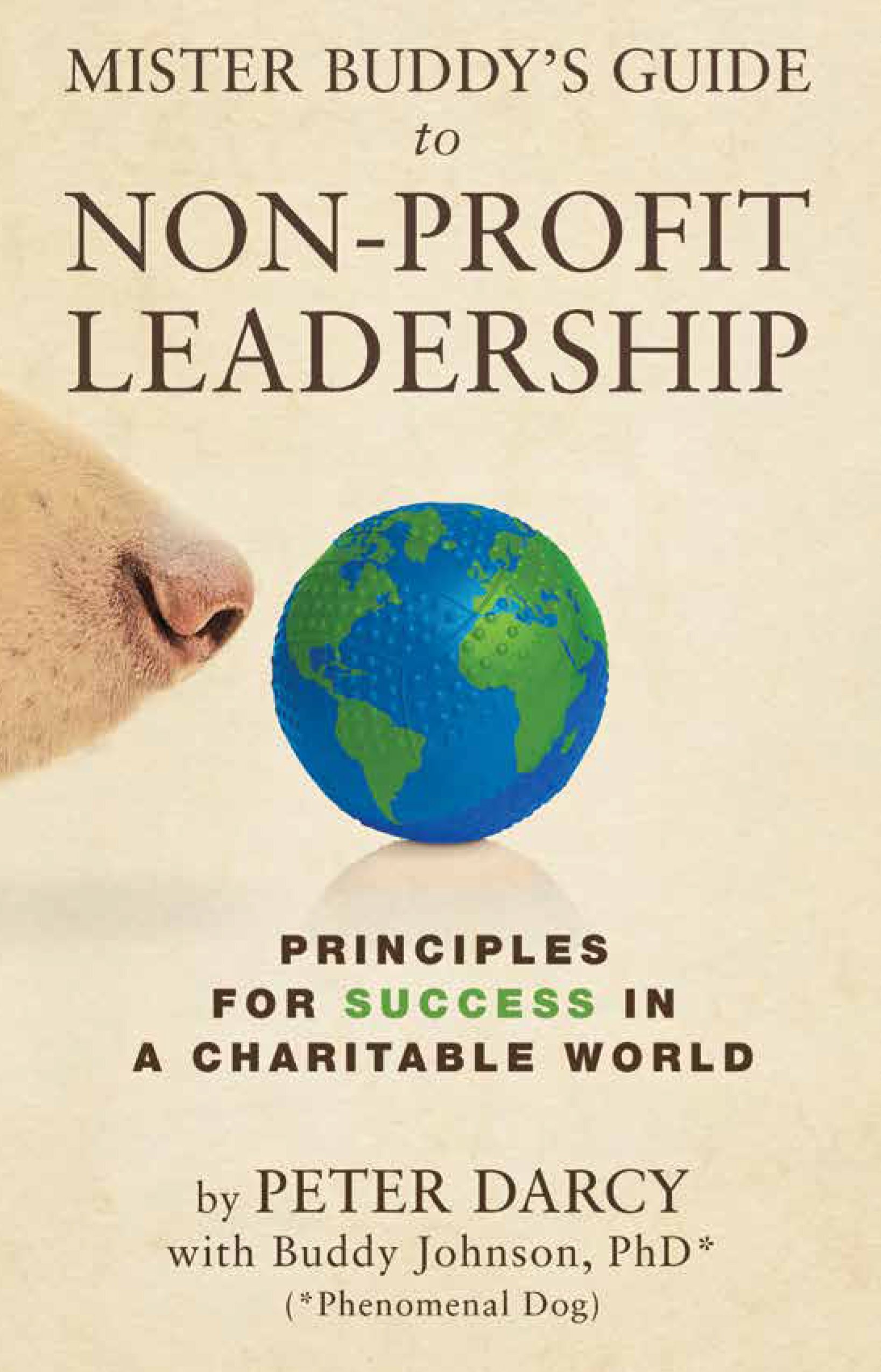 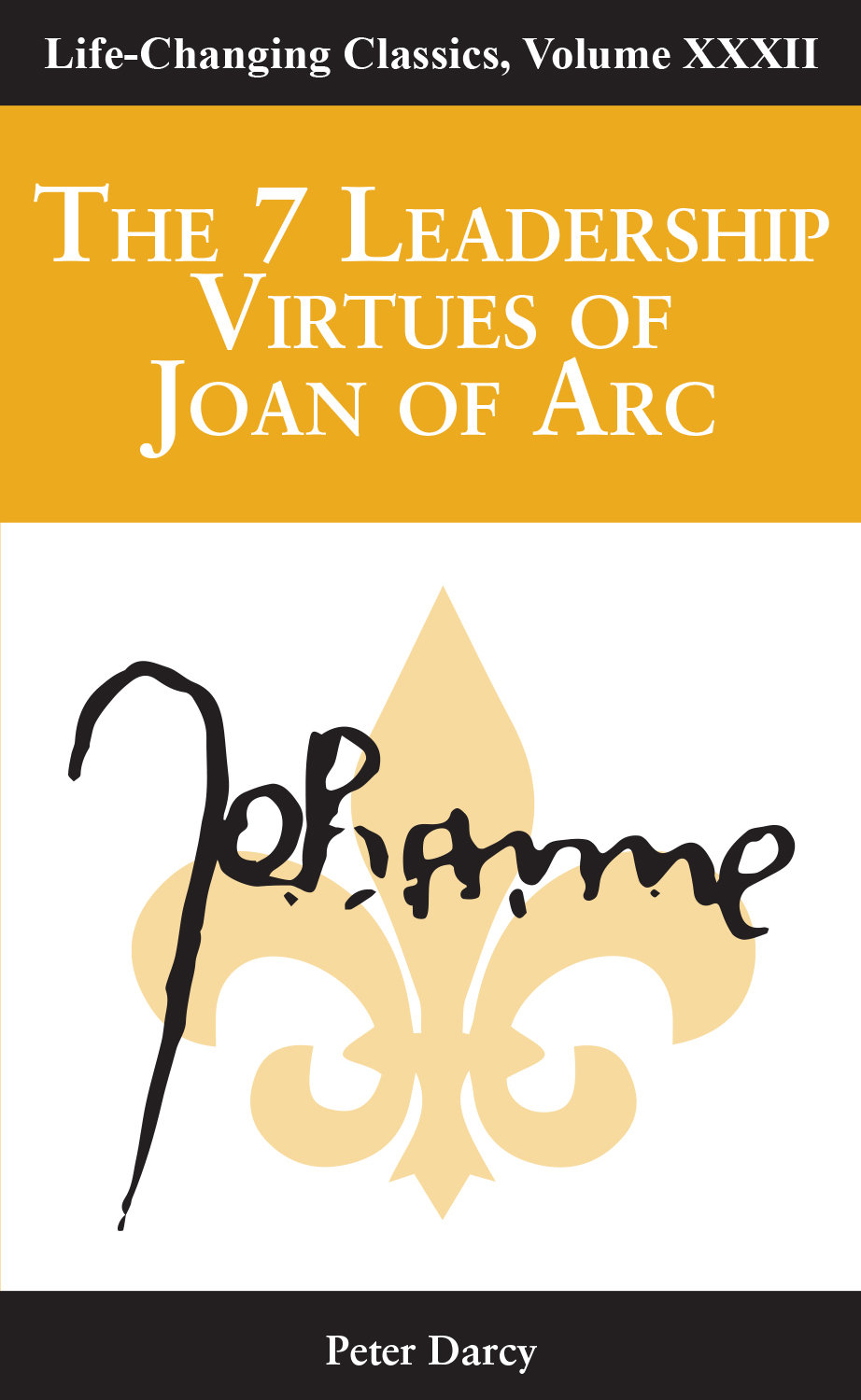 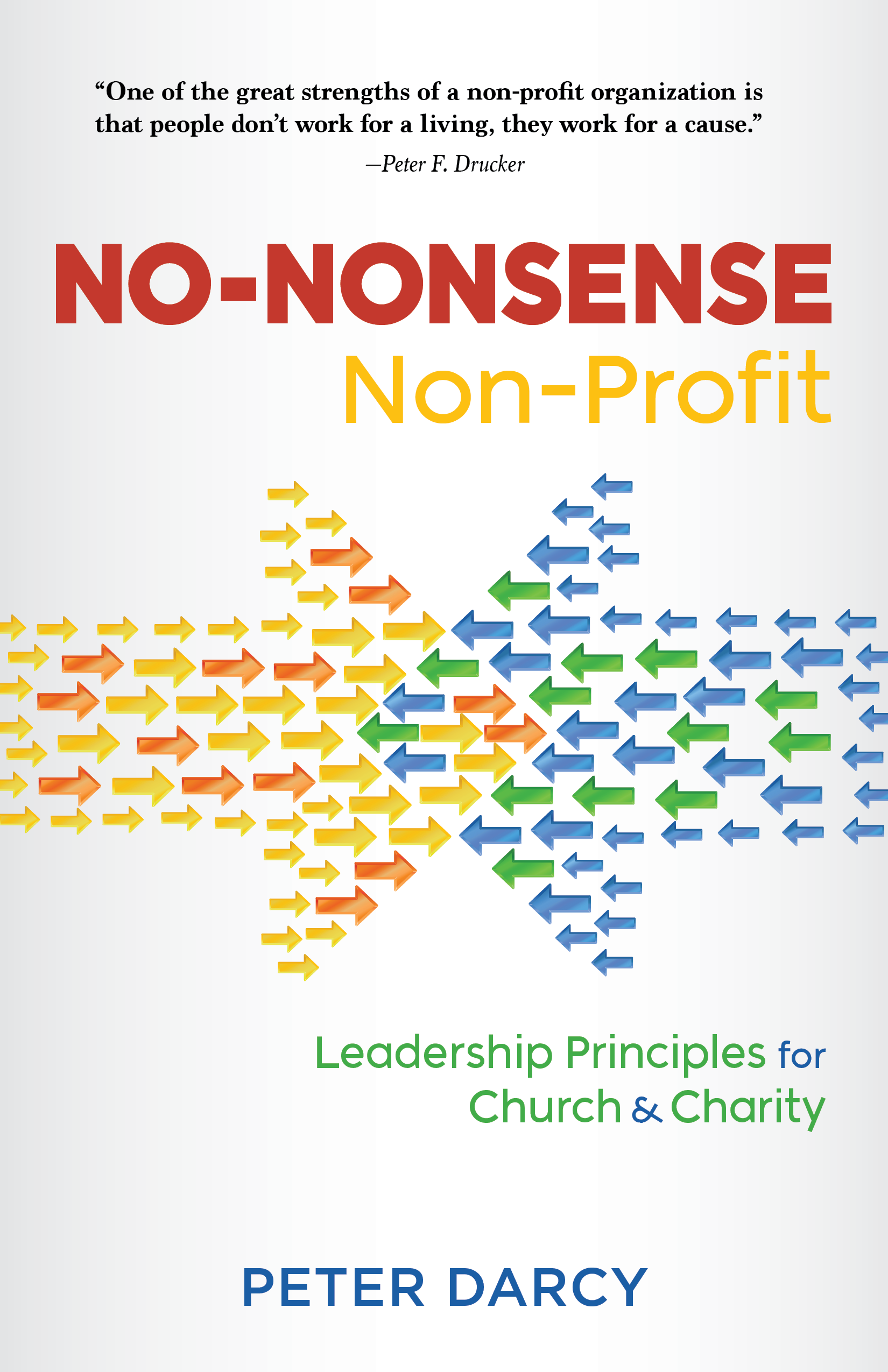 “Over a 40-year career in business, I read and was formed by, some of the Masters: Drucker, Peters, Porter, Collins, Lencioni, et al. Never, however, have I read a book that better-integrated leadership principals, business imperatives, cultural observation, Christian spirituality, and missionary initiative. When you finish, you will not only be wiser about what it takes to run a successful enterprise; you’ll find yourself challenged to become a better version of your best self.” ~Brian J. Gail, former CEO and best-selling author of the Fatherless series

“Working in the Catholic not-for-profit world for almost 40 years, I wish I had had this inspirational and practical treatise on leadership from the beginning. This insightful ‘pep-talk’ to aspiring leaders confirms convictions and provides an essential guide to leading a successful apostolate that is built to last.” ~Thomas McKenna President of Catholic Action for Faith and Family and author of The Fatima Century

For The 7 Leadership Virtues of Joan of Arc:

“Darcy’s book is like a prep course for the reader to learn to display the virtues that were so eminent during Joan’s life, to put them into practice in our own lives so that when the times comes when God is ready for his Saints to go marching in, we might all be ready to put on our armor and march with Joan and liberate the human race from Lucifer and from all evil.” ~Maurice Williams (Goodreads five-star review)

“The author’s voice is experienced and authoritative, yet the book’s messaging is presented in a conversational voice so the information is welcomed, not viewed as a dry lecture…. The writing has an energy and pace that keeps a reader engaged and turning pages.” ~“Benjamin Franklin Book Awards”, Independent Book Publishers Association

“A treasury of information about a fascinating man who has captured many hearts with his music and charisma. [This] story is heartrending and heartwarming . . . a witness of how the goodness of God can work miracles in anyone’s life.” ~ Mike Huckabee, Former Governor of Arkansas and television host and commentator

“His book, in his honesty and drive for real perfection, is a story written in mystical sensitivity.” ~Mother Dolores Hart, Author, The Ear of the Heart

“[He] gives an accurate, in-depth and erudite history of the apparitions…. Interestingly told, the story behind them is not only fascinating but inspiring as well…” ~Father John Trigilio, PhD, author and ETWN television host